This award asks the nation to have its say and decide which parks and green spaces are the UK’s favourites. Only parks that have won the prestigious Green Flag award qualify for the People’s Choice nomination.

To vote, go to www.greenflagaward.org and find your park on the winners map, then click the voting button.

Click here to vote for the Wom Brook Walk.

Voting closes on Sunday 30 September 2018. Please note that you can only vote once and multiple votes will not be counted.

Here’s some information on the Wom Brook Walk, taken from http://www.greenflagaward.org.uk

Wom Brook, which gives its name to Wombourne rises on the Penn Common and joins Smestow Brook at Smestow. It is made up of four compartments, each having a different landscape character. The Wom Brook corridor consists of the water body itself and assorted vegetation banks. Staffordshire Wildlife Trust surveyed the site in May 2004 and it was found that an active colony of water voles is present on at least one section of the brook. Water voles are in serious decline nationwide, these much loved endangered mammals are recognised in the local Biodiversity Action Plan, which identifies a number of other species and outlines recovery measures. The brook corridor also has a diversity of aquatic margin species as well as woodland species. The site was declared as a Local Nature Reserve in 2008 and was awarded Green Flag in 2009. 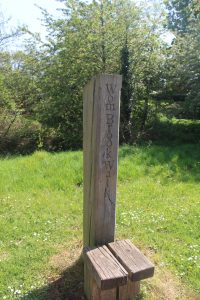 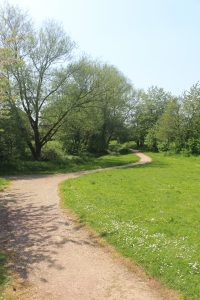 Our office will be open the following times: